Netizens react after spotting comedian, Sabinus in a music video from four years ago (WATCH)

In what can possibly be described as his days of humble beginnings, popular Nigerian comedian, skit maker and content creator, Chukwuemeka Emmanuel known better Sabinus was spotted as an extra in a music video from four years back. 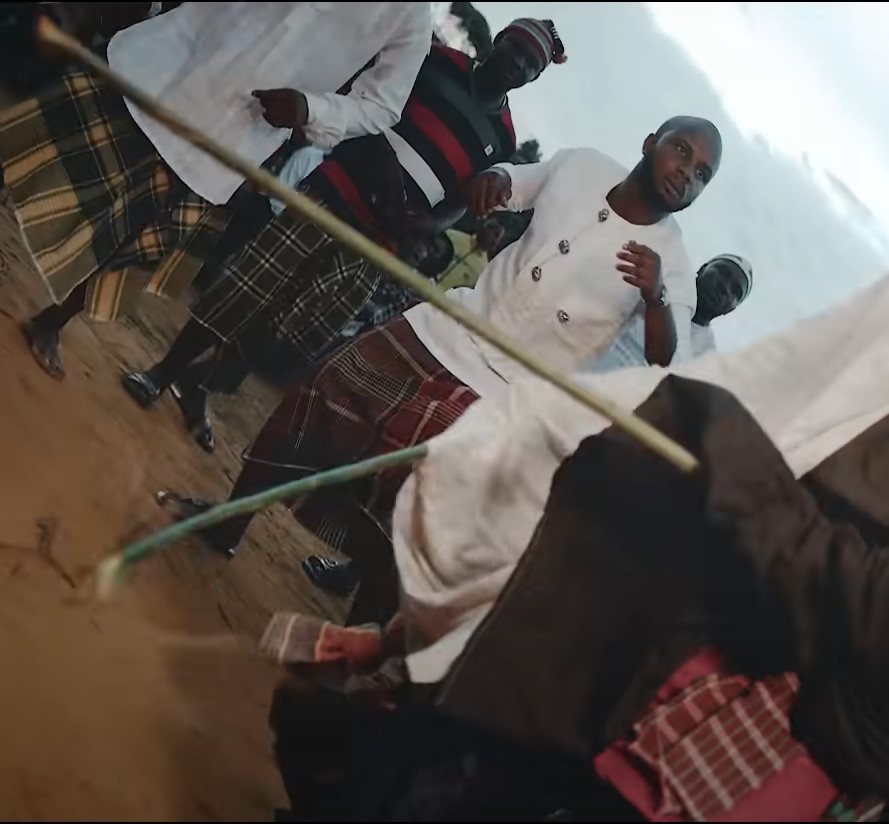 The skit maker who obviously wasn’t as popular as he is now, back then, is seen in a much younger, much slimmer and bald frame, as an extra for the music video of Nigerian singer, Davido’s DMW hit track, Aza featuring the label music executive himself, singer-songwriter, Peruzzi and Duncan Mighty. 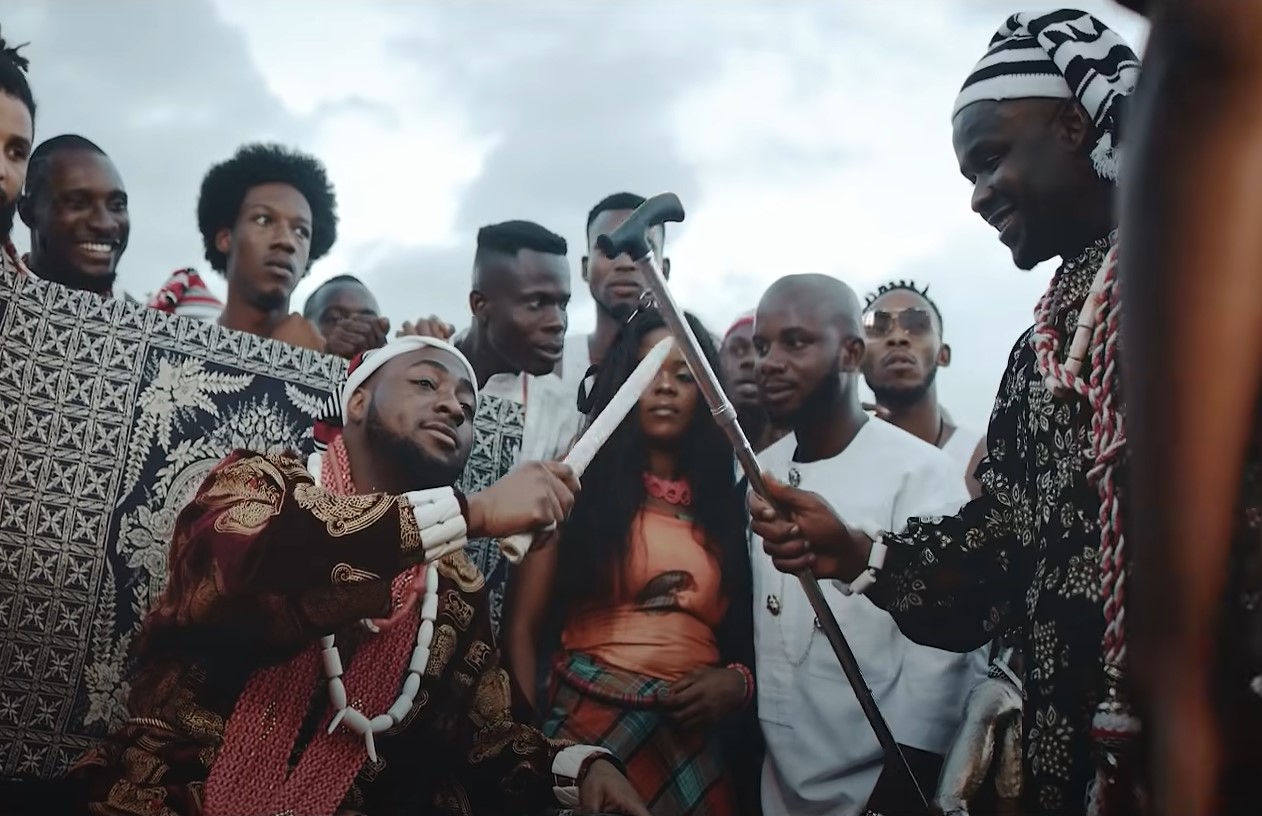 Netizens have since had a field day in commenting on how far the comedian has come in only but less than four years… It even turned to be cruise amongst some users.

Watch the music video and look out for the comedian… he’s seen majorly at the 3:20 time stamp.

A couple of weeks back, the comedian threatened to sue popular brand, peak milk over the alleged usage of his trademarked phrase, “Something hooge“.

Sabinus also threatened legal action against UAC Food Ltd, a company that produces gala sausage for using his brand picture and other intellectual products to make adverts and promotions for the product.

A pre-suit notice dated 27 May 2022 which was signed by his lead counsel, Mr Stanley Alieke, the comedian demanded from Peak Milk the payment of N500m for the alleged unauthorised use of his intellectual property and another N500m for damages for the “emotional, physical, psychological and mental trauma our client has suffered for the trademark theft and the infringement of his intellectual rights property”. Continue reading here